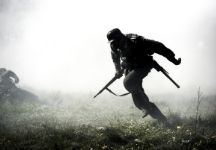 World War II is one of the most significant events in the last 100 years. Because of this, so many books, movies, video games, and so forth have been put together to educate others on the many meaningful moments of the war. However, there are some incredibly fascinating details about the war that aren’t as well known as they should be. Sift through these interesting facts you didn’t know about World War II if you want to read two little-known, yet compelling stories from a momentous time in human history.

World War II Led to the Creation of Jeeps

Jeeps are a beloved car today, so much so that jeep drivers have their own wave they give one another when passing on the road. One thing you might not realize when buying a jeep is that you’re buying a vehicle with a lot of history. The first jeep came to fruition because, in the summer of 1940, the US Army was in need of a light reconnaissance vehicle for the war they were about to enter. Three manufacturers took a crack at it: Willys, Ford, and Bantam.

Eventually, it was the Willys prototype that was chosen to be the army’s new recon vehicle. The Willys military jeep was the army’s go-to vehicle throughout the entirety of World War II. A modified version of the Willys Jeep was also popular during the Korean war.

Eventually, civilian jeeps hit the streets, and the brand has been an icon in the industry ever since. Although this was in the 1940s, some of the theories surrounding the origin of the Jeep name date as far back as the First World War.

The Youngest US Serviceman During the War Was 12 Years Old

At the age of 11, Calvin Graham began planning something big: to sneak into the navy. After losing family members during the war and battling a troubled home life, Graham felt compelled to join the battle overseas. Once he was able to squeeze his way into the US Navy with the help of his older brother’s clothes and speaking in a deeper voice, Graham told his mother he was staying with relatives so he could actually go to basic training in San Diego.

Then, at 12 years old, Calvin found himself in the midst of battle on the Pacific, manning the guns of the USS Dakota alongside the famed USS Enterprise. Although he sustained injuries during his time at war, Graham miraculously survived. However, it wasn’t his choice to leave the navy—it was his mom’s after she saw him in newsreel footage and reported his real age to the navy.

World War II touched so many people around the globe, which is why there is seemingly no end to fascinating stories from the time that float underneath the radar. Hopefully, these two interesting facts you didn’t know about World War II have given you a new perspective on this significant event. 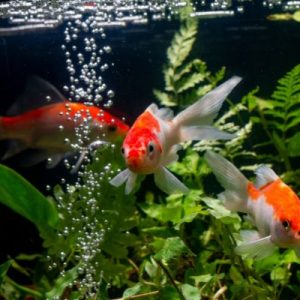 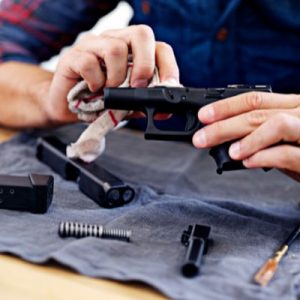 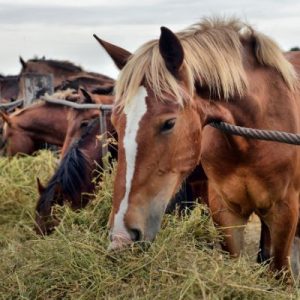