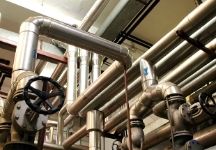 Whether you’ve worked in an industrial industry or own a commercial building, you’ve likely heard of process piping. However, many individuals confuse process piping with traditional plumbing, which is incorrect. Keep reading to learn what process piping is and how it works.

What exactly is process piping?

In general, process piping converts several different elements into a product that workers can use to make a final product. The most common elements are liquids, fuels, gases, and any other raw material. In other words, process piping usually carries an element other than water through a process. For example, a beverage company typically has a series of pipes that contain syrups and other components to make their final product. The pipes with components other than water to develop their product are part of their process piping system. The pipes for water, however, would be their traditional plumbing pipes—that’s likely where the confusion lies.

What are the main components?

In general, with this information, you now have a sense for what process piping is and how it works. In fact, most process piping systems work similarly, but there can be some variation depending on the materials being utilized. In addition, the components, sizes, fittings, and so on can all vary with the materials you use. So, before installing, modifying, or updating a process piping system, you should always consult with a reliable contractor to ensure your system is up to code. If your system is not up to code, your system could be dangerous to work around or break down. Additionally, if you choose to ignore the violations, the state, county, or city could ultimately fine you.

Where To Place Your Shopping Carts for More Sales 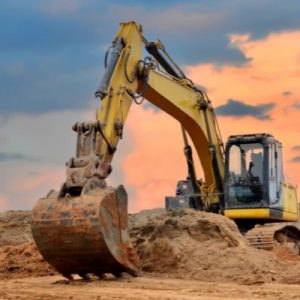 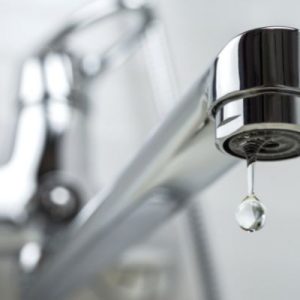 Different Water Odors and What They Mean 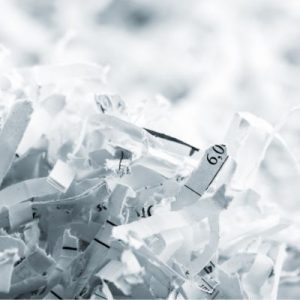 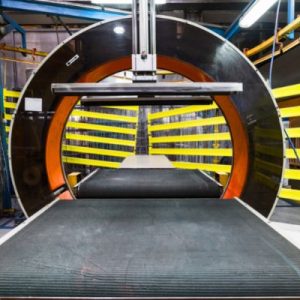 What To Consider When Choosing a Stretch Wrapper