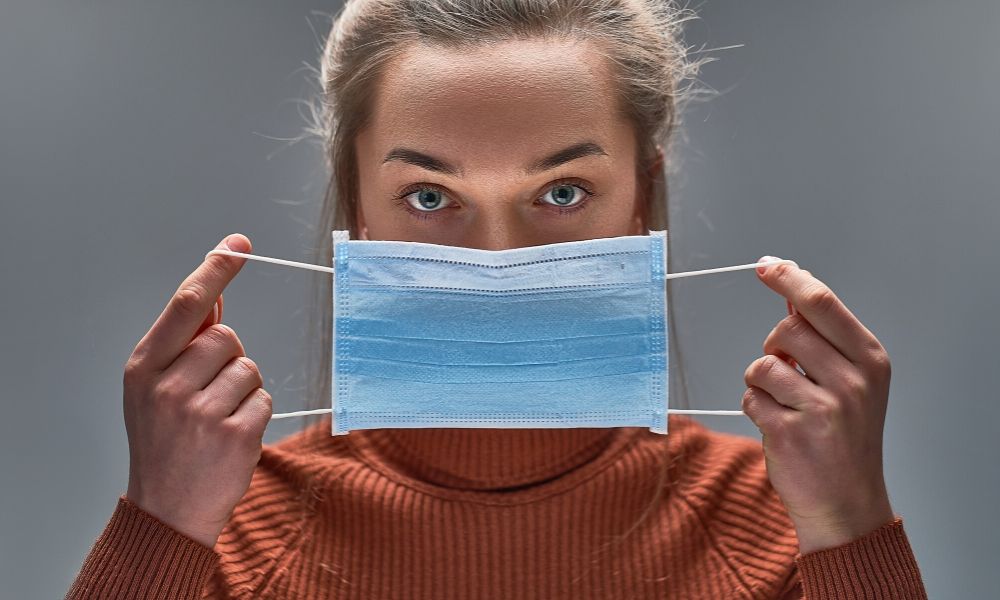 In the world of infectious disease, pandemics are the worst. An epidemic is contained to one country or geographical location. When it spreads beyond those borders, it becomes a pandemic, affecting many more people. Communicable diseases have existed since man roamed the wilds living a hunter-gatherer existence. When the agrarian lifestyle came to be, around 10,000 years ago, the creation of communities made epidemics and pandemic possible. Leprosy, flu, tuberculosis, and others first appeared during this time. The worst infectious diseases in human history came to be as cities grew larger, wars erupted, and trade routes were forged. Medical science has tried to keep up and prevent the worst from happening. Machines like the ultrasound, CT scanners, and MRIs can help diagnose sickness and treat it, but sickness continues to spread regardless.

The earliest recorded pandemic occurred during the Peloponnesian War. The disease passed through Libya, Egypt, and Ethiopia before it crossed the Athenian walls as the Spartans laid siege. Two-thirds of the population died during this time. The disease was suspected to be typhoid fever and induced fever, thirst, bloody throat and tongue, red skin, and lesions. The disease weakened the Athenians greatly and was a major factor in their defeat by the Spartans.

The Antonine plague was an early appearance of smallpox that began with the Huns. They infected the Germans, who passed it to the Romans, and then returning troops spread it throughout the Roman Empire. Symptoms included sore throat, diarrhea, fever, and pus-filled sores (if the patient lived that long). It lasted for almost 15 years and claimed the life of Emperor Marcus Aurelius.

The most well-known, if not the worst infectious disease in human history, was the Black Death. The Black Death was the second bout of bubonic plague that wiped out one-third of the world’s population. It started in Asia and moved west along the trade routes in caravans. It entered Sicily when plague sufferers arrived in the port of Messina and quickly spread throughout Europe. Dead bodies became so prevalent that they lined streets and left a constant stench in cities.

The Great Plague of London-1665

The bubonic plague appeared in London once again. This time, it led to the deaths of 20% of the London population. As the human death toll rose and mass graves were filling fast, hundreds of thousands of dogs and cats were killed as the possible cause of the disease. It spread up and down the ports of the Thames River and tapered off in 1666 when the Great Fire of London happened.