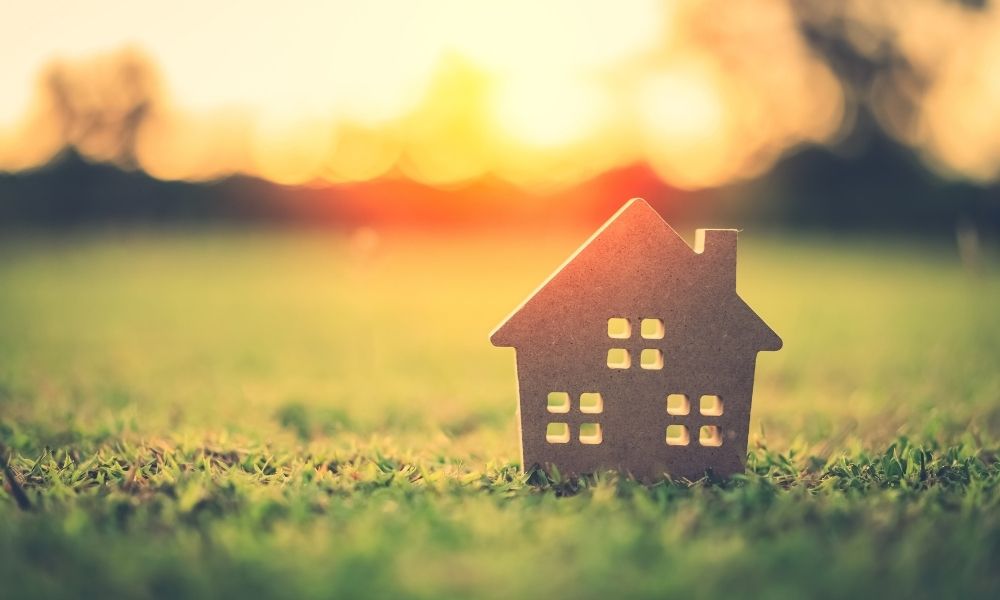 Do you know the top cause of lung cancer after smoking? It’s exposure to radon. Radon is a radioactive, colorless, odorless gas that occurs naturally in the air we breathe every day. Radon forms as soils and rocks break down, and as that happens, it seeps into buildings. It’s so deadly that it’s responsible for 21,000 lung cancer deaths every year. The dangers of radon gas in your home aren’t immediate, but they so exist.

Radon is a naturally occurring gas that, when concentrated in the home, can be deadly. It’s colorless and odorless, so you could breathe it daily without even knowing it. When homes are built on large natural uranium deposits, the levels of radon in a home begin to concentrate. The gas makes its way into homes and buildings through cracks in the foundation, walls, and floors. Radon will gather in any room of the house, but the highest concentrations are usually found in basements. It has been detected in every state in the country. The only way to know for sure if you have radon in your home is to have your home tested. In the event that your home has elevated levels of radon, radon mitigation companies can help.

The danger of radon gas in your home is hidden but very real. Radon poisoning is symptomless, and there’s no way of knowing if you’ve been exposed. People can’t smell, see, or touch radon, and those traits make it impossible to detect. It doesn’t produce any effects in the body until it causes the cellular changes that could lead to lung cancer. Taking all the necessary precautions against radon exposure is extremely important, especially for those who live in high-radon areas.

In the early twentieth century, quack doctors touted radon as beneficial to health. People would pay money to sit in radiotoriums and get bombarded with radon. Some companies even tried to add radon to water, even though it dissipated by the time it traveled to homes. In the 1940s and 50s, miners all over the world were coming down with lung cancer due to radon exposure, but little was done to stop this. It wasn’t until the 1970s that researches determined and acknowledged that the increase in lung cancer was due to radon exposure.