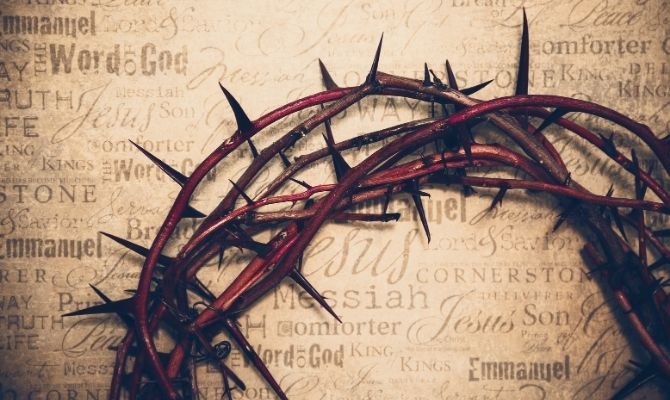 The methods have changed over the centuries, but humanity’s love for storytelling has never wavered. The Bible has its roots in oral traditions, but as the art of narrative has evolved to the written word and silver screen, we’ve continued to tell those stories. Here are four of the most popular movies inspired by the Bible, with four of the highest domestic box office receipts of their peers in religious cinema.

The Passion of the Christ

Seldom in recent memory has a major motion picture been such an event. 2004’s Passion of the Christ shattered box office records for religious cinema with $370.7 million, much of which came from outings where entire churches watched the film en masse. Though controversial for what some considered gratuitous violence, others saw the film as a bold and courageous portrayal of Jesus’ suffering on the cross.

The tale of the great patriarch, the Great Flood, and the ark he built to withstand it is an unforgettable section of the Bible’s first book, Genesis. With legendary actor Russell Crowe in the title role and Darren Aronofsky in the director’s chair, Noah rode a deluge of interest to a domestic box office of over $101.2 million. While the epic film necessarily takes a few liberties with its source text, comparing the artistic retelling of the story with its original King James translation can be an interesting way to supplement your Bible study.

How does a movie about a book of the Torah become an Easter institution? Call it an adjusted Passover presentation or call it a television executive’s practical joke, but Cecil B. DeMille’s 1954 epic The Ten Commandments has become one of the most popular movies inspired by the Bible thanks to its annual showing every Easter weekend. With a stunning, non-inflation-adjusted box office of over $85.4 million, this is a larger-than-life retelling of the Book of Exodus

The Prince of Egypt

Animated for the silver screen, The Prince of Egypt—telling the story of Moses—was a box-office smash in 1998, grossing over $101.4 million at the gate domestically. The second hit release for DreamWorks Animation after the decidedly less Biblical Antz, Val Kilmer and Ralph Fiennes voiced Moses and his adoptive brother Ramses, respectively, in what is effectively an animated remake of The Ten Commandments.