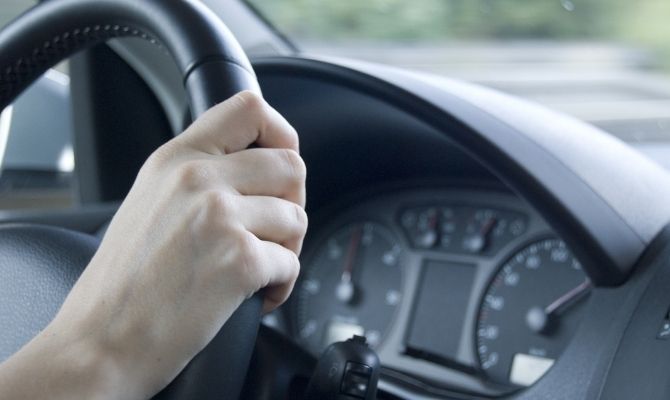 Slow down! That’s what everyone, from your driving instructor to your parents to your spouse, seems to have shouted while you were driving at some point or other. But did you know you can risk a ticket or a wreck by driving too slowly? It’s true, and it happens more often than you’d think. Here are a few ways that driving slowly can be dangerous to you, your passengers, other drivers, and pedestrians.

Driving Slowly in the Left Lane

The left lane looks so inviting. It’s mostly empty, so that you might be tempted to drive over there or take your time getting where you’re going, not surrounded by other vehicles in the right lane. But the left lane is intended to keep traffic moving by letting faster cars pass slower ones. When you block the passing cars in the left lane by driving under the speed limit, you might cause a traffic jam. You’re also forcing faster drivers to weave through traffic, which could lead to a pile-up.

Sometimes you have a driver behind you who doesn’t feel the need to play by the rules. They speed up or even tailgate you even when you’re going the speed limit. You may feel the urge to play mother hen and tap on your brakes, or even slow down to “punish” them or make them snap out of their speed demon ways. Don’t do it! Beyond the risk of incurring a rear-end collision, someone already driving badly will probably be provoked into a burst of road rage and get worse as they seek revenge. Jerks will be jerks, so pull over and let them pass you and leave your life.

Driving Slowly Can Throw Off Other Drivers

You may think that by driving slowly you are making your car more obvious to other drivers, but the reverse can be true. Most drivers believe that other cars on the road are also meeting or slightly exceeding the speed limit. When you go slower, you’re throwing off the pace of traffic, and a car speeding around a turn may not be expecting to literally run into your car while turning a corner or coming over a hill. Stick to the speed limit—otherwise, you may be setting up other cars for an unpleasant surprise.

As we mentioned before, speeding is dangerous and seems like the likeliest reason for most accidents, but slow driving has been proven to be responsible for even more accidents. When considering ways that driving slowly can be dangerous, often it’s a sign of distracted driving. Sometimes slow driving is an honest mistake by a new and nervous driver, older driver, or someone who’s simply lost. But more often, people drive slow due to being distracted by texting, changing stations, eating, grooming, or otherwise doing anything but driving carefully. Consider brushing up on your driving skills, and put down the smartphone, brush, or cheeseburger! 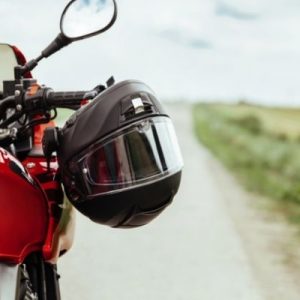 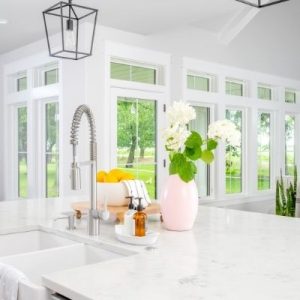 Surprising Ways You Can Increase the Value of Your Home 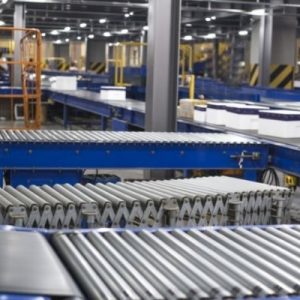 What Are the Biggest Supply Chain Challenges To Overcome? 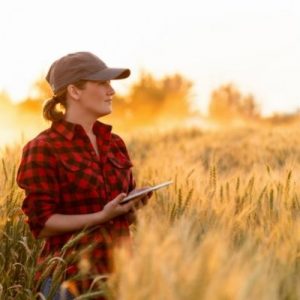 Must-Have Tools Every New Farmer Should Add to Their List 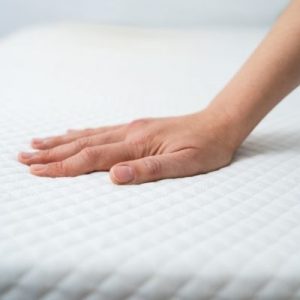