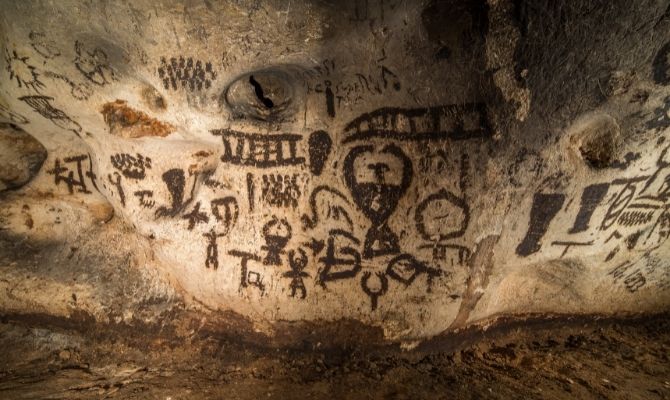 As with so many other aspects of the prehistoric world, we are not entirely certain why bees appear in cave paintings. But there is no doubting their prevalence. By looking at a few examples and positing some thoughts, hopefully we can get one step closer to the truth.

An early example of bee art, the Arana Cave near Valencia, Spain shows the image of a person atop a ladder reaching their arm into a bee’s nest. Several bees fly around the naked figure. The painting was discovered in the early 20th century by a local teacher, and, at over 8,000 years old, it is considered one of the oldest depictions of bee harvesting activities.

More cave paintings from locations as diverse as Rhodesia and India show people interacting with bees. These cultures, completely separated by time and space, would have no way to contact each other. It is assumed, then, that various societies in the prehistoric world independently discovered honey cultivation.

Since honey does not leave around the sort of fossilized scraps archaeologists can trace like meat, there is no concrete evidence that prehistoric humans actually ate honey. However, we can infer that they may have hunted and eaten honey based on the food’s prevalence in diets all around the world.

The Ache in Paraguay, for instance, believe that honey is the second most important food in their diet. Honey makes up a large percentage of the diet of the Hazda in Tanzania as well.

It could very well be that the answer to why bees appear in cave paintings is humans wanted to represent their relationship with a delicious, energy-boosting food.

In 2015, scientists announced they had found evidence of beeswax in pottery made by Stone Age farming cultures in Europe, the Middle East, and North Africa. While there is no certainty as to why these ancient people were using beeswax, there are several theories.

Beeswax could create a glue or film that might have been used to coat and waterproof the inside of pottery. It also may have been utilized to soften birch bark tar to make glue, which could have been used to make weapons. Perhaps early humans honored the bees with cave paintings to thank them for supplying an incredibly versatile tool. 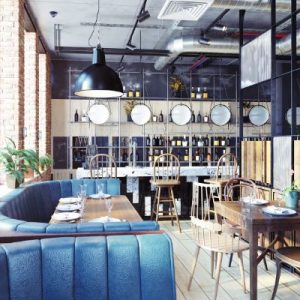 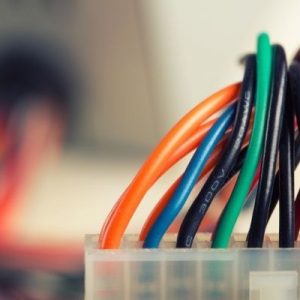 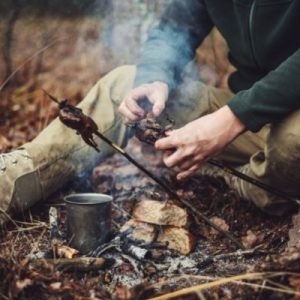 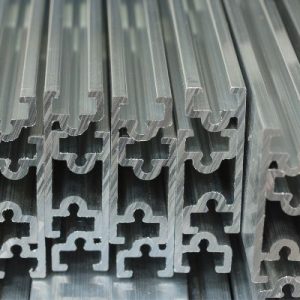 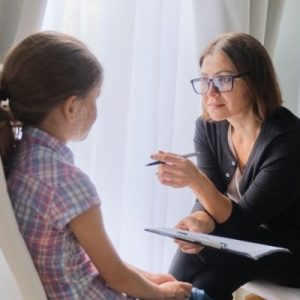