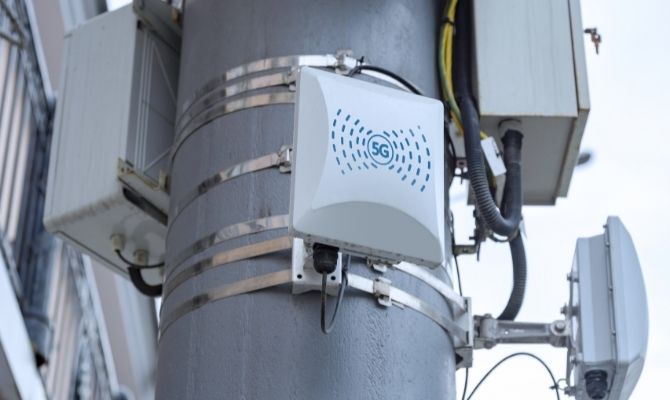 Wireless distribution systems allow a network to expand through the use of industrial access points that don’t require a traditional wire backbone to connect them together. Rather than wiring, the two different modes of wireless connectivity used to connect access points within a wireless distribution system include wireless bridges and wireless repeaters. While they both help extend the coverage of a network, these networking devices also have numerous dissimilarities. To better understand the key differences between a wireless bridge vs. a wireless repeater, continue reading.

A wireless bridge will allow you to connect two network segments by dividing the networks into smaller portions. In doing so, the number of connected devices in the network section will be reduced. Then, the bridge can receive and convert the wireless signals before transmitting them to any devices that directly connect to the wireless network.

The most common uses of repeaters, on the other hand, include adding long-range devices to your network or enhancing the performance at the edge of your current wireless network. However, wireless repeaters aren’t ideal for extending the network coverage of many different devices because the transmission quality of a wireless signal will decrease each time it is repeated. 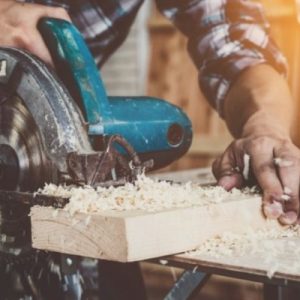 Occupations Every Woodworker Can Apply For 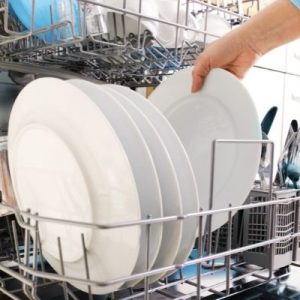 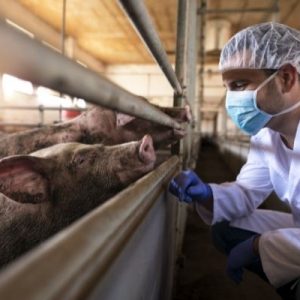 Which Animals Are the Most Difficult To Treat? 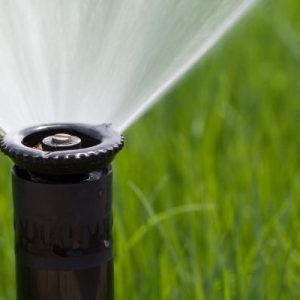 What Happens When You Don’t Winterize Your Sprinkler System? 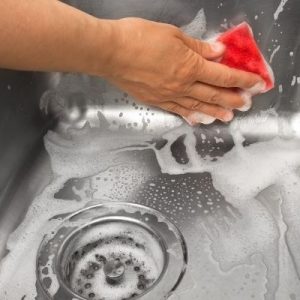