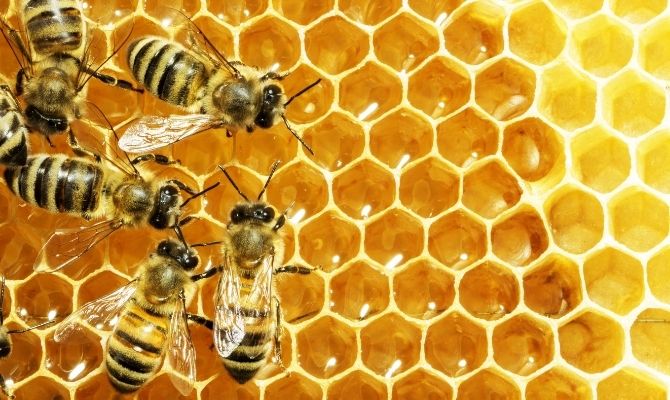 Mother Earth is full of strange, mysterious, and exciting discoveries. All around us are fascinating creatures with their own survival tactics, bizarre features, and unusual adaptations. People interested in zoology find themselves constantly dumbfounded by the amazing world found in nature. If you want to learn more about the coolest animals on the planet, read on to uncover a few examples. Perhaps this will spark a new interest in nature and animals.

Many think of this fascinating deep-sea shark as a “living fossil” because they are the last remaining representative of sharks that lived 125 million years ago. They grow between 10 and 13 feet long, possibly longer, and people have accidentally caught them in each major ocean. Since they are not a fast swimmer, they must ambush to catch their prey.

The pink fairy armadillo, the smallest and arguably the most adorable species of armadillo, live in dunes, sandy plains, and the Argentinian grassland. They survive mostly on insects and plants.

Although they are the most common animal on this list, the honey bee is no less fascinating. Quite the contrary: there are many amazing facts about honeybees. They have one of the most developed language systems of all animals on the planet. They can speak to each other using a complicated symbolic language of movements. Also, their egg-laying abilities are unbelievable. A colony may have more than 60,000 honeybees.

One of the coolest animals on the planet is a native of the Democratic Republic of Congo. Since they have stripes, the okapi may seem like a relative of the zebras. But they are more related to giraffes. These bizarre-looking creatures are solitary but come together to breed.

The slow loris is a fascinating animal because, although they look adorable, they have venomous teeth. They apply the toxin in their teeth to the fur of their young to protect them from predators. They can also move silently. 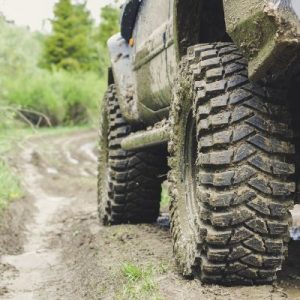 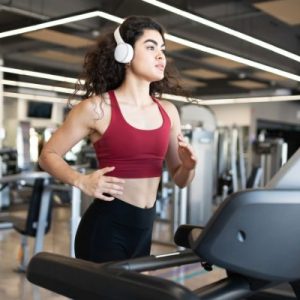