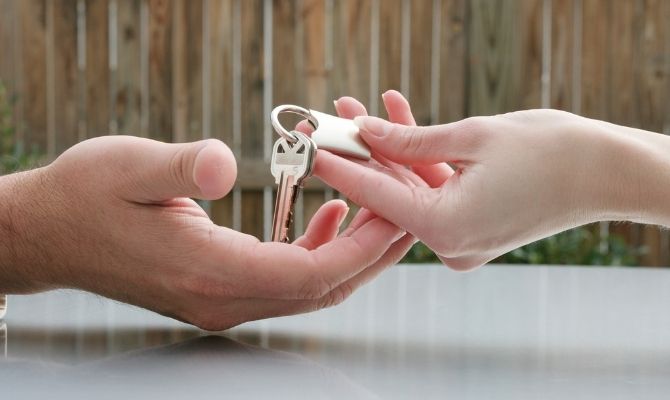 A divorce is a complicated process that can be pretty messy, and one of the most stressful points of contention is figuring out how to divide property and assets. Depending on your situation, this discussion could involve heated disputes or mature conversations. Here’s how to decide who gets what in a divorce.

When you think about divorces from movies and TV shows, you probably conjure up images of contested divorces. This is when mediation, arbitration, and court are necessary to help the couple make important decisions like who will retain custody of the children and who gets what.

The state in which you reside will have a massive impact on deciding who gets what. Some states are known as “community property states,” which divide both spouses’ properties evenly no matter whose name it’s in. These states include Arizona, California, Idaho, Louisiana, Nevada, New Mexico, Texas, Washington, and Wisconsin.

All other states are called “common law states,” which base ownership on whose name is on the deed or title to a piece of property (documents with both names are owned by both spouses). Understanding the differences between marital and separate property is key to an equitable divorce agreement.

You can avoid all of this if you and your spouse sign a prenuptial agreement. This document breaks down who gets what in the case of a divorce and is legally binding unless one party can prove to a court that one spouse signed under duress or that the information contained within isn’t truthful.

Now that you know how to decide who gets what in a divorce, keep everything fair and equitable to ensure neither spouse is cheated.