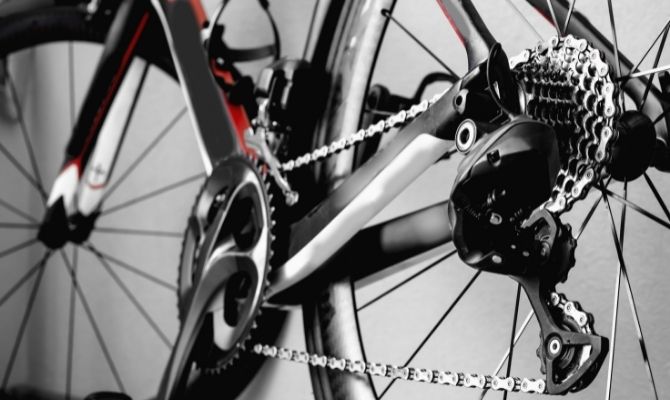 The Victorian era. These days, the words call to mind images from classic period stories, like Oliver Twist and Little Women. Because of that, we often lose sight of just how revolutionary the era was.

From 1837 to 1901, Western culture went from being agriculturally based to relying on technology and industry. But while we often remember some of the more popular inventions of the time, like electric lighting and the telephone, there are plenty of other Victorian-era inventions that we still use today.

The first variation of the bicycle was made before the Victorian era by a German inventor named Karl von Drais. But this 1817 model was missing a key component: pedals. This machine, known as the hobby horse or velocipede, was similar to a seated scooter where you pushed yourself along with your feet.

Then, in 1839, Scottish inventor Kirkpatrick Macmillan used his skills as a blacksmith to add cranks, rods, and pedals to the hobby horse. This allowed people to use the bicycle without putting their feet on the ground. The bicycle’s popularity flourished throughout the era, hence the popularity of bicycling garments and the 1892 hit song, “Bicycle Built for Two.”

There’s no doubt that the train was one of the most popular forms of transportation in the Victorian era. Before, a trip between two towns may have taken an entire day’s travel by horseback. With the train, people could make a journey in a matter of hours.

But even as the train was revolutionizing the way people traveled, people were still finding new ways to revolutionize the train itself. This innovation was the Metropolitan Line, the first underground train line. The goal was to ease traffic congestion in London’s streets.

The years that Queen Victorian reigned were also the height of the period known as the “Old West.” And while that period calls to mind a plethora of images, from covered wagons to Peacemaker revolvers, no image of the time is as enduring as the cowboy hat. And the cowboy hat’s history begins with a man named John B. Stetson.

The New Jersey hat maker traveled west to Colorado because of his failing health. While traveling with a group of pioneers, he fashioned a wide-brimmed hat out of animal felt as a joke. However, he ended up selling the hat to a passerby. That hat would be the model for the hats sold by the Stetson hat company starting in 1865.

The nineteenth century was a time of incredible progress in the world of technology, and the proof is in the number of Victorian-era inventions that we still use today. And as we look back, it helps inspire us to create new and exciting inventions to make the world a better place.