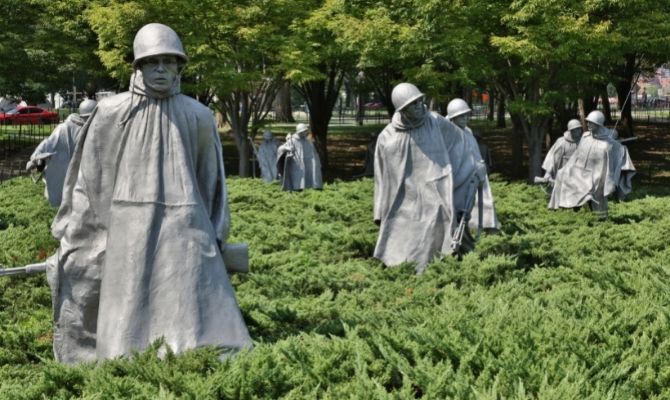 When World War II ended, another round of conflict ensued in Korea. The United States and United Nations battled the North Koreans and China with, unfortunately, no clear resolution at the end of the three-year conflict. Although the war has been dubbed “the Forgotten War,” the locals and soldiers remember many of the small details that paved the way for the beginning of the Cold War. Here’s a snapshot of why the Korean War is called the Forgotten War.

A WWII staple, the Jeep, made many breakthroughs in the Korean War. And when the battle at the 38th parallel began, the Jeep took on new roles and combat modes. Some of these roles meant that Jeeps assumed communication purposes, observing planes and directing air strikes. The military adored the SUVs’ ability to travel along paved streets and dirt pathways on Korean land.

Where the Nickname Comes From

A contributing factor to why the Korean War is called the Forgotten War is primarily the overshadowing effects of the preceding World War II and the Vietnam and Cold Wars just around the corner. The Forgotten War was essentially sandwiched between significant conflicts involving more powers.

What’s essential to remember about this sandwiched conflict is that while the Communist East and Democratic West had always had high tensions, the Korean War exacerbated the issues between them. The remaining veterans will not forget, even if civilians and historians do.

US Brings the Jeep to War

President Truman was concerned with North Korea’s allies, Communist China and the Soviet Union, and enlisted the United States to contribute a line of defense to the Republic of Korea. The US had found utility in its Jeep use during the Second World War, and when it entered the Korean War, the Jeep went with it.

The Jeep saw many updates and upgrades through the Forgotten War, and the company manufactured nearly 60,000 units from 1950 to 1953 for deployment purposes. The use of the Jeep in the Korean War created a more versatile use for the military vehicle, and from there, the civilian market grew.

Due to the overshadowing of the World Wars and the Vietnam War, the Korean War is often lost in the shuffle, making it “the Forgotten War.” However, the technological advancements made through war innovations, including the Jeep’s ability to serve many functions, still live on in modern-day society. 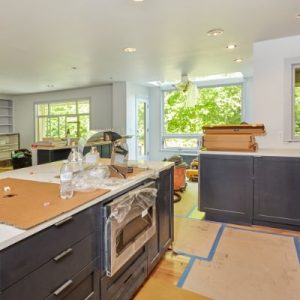 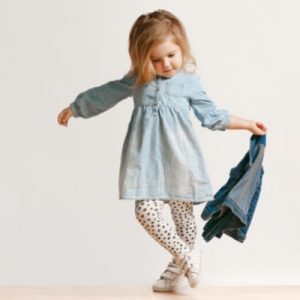 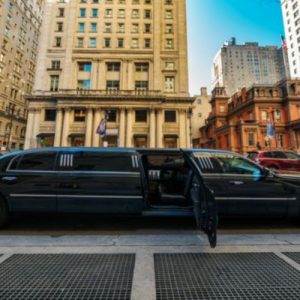