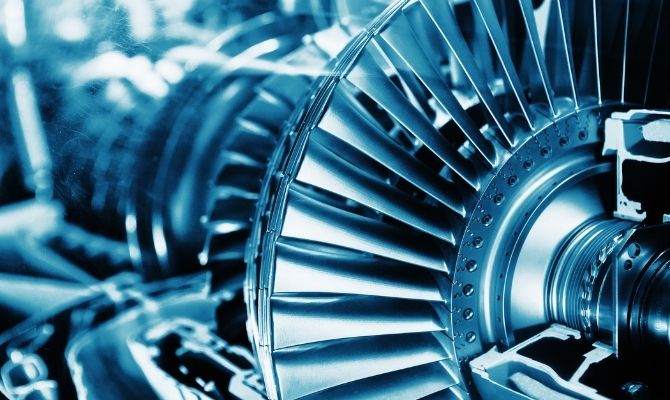 Power plants can create electricity in numerous ways. Two standard methods to produce electricity are gas and steam. They both operate differently and have unique structures to maximize performance. Turbines are essential because they help produce electricity, and we would not be able to access or perform our everyday activities without electricity. Turbines are a reliable source of power and a more sustainable way of producing electricity. Here is a quick guide to the difference between gas and steam turbines and which is more efficient for your power plant.

Gas turbines are a widespread and reliable power generating device. Gas turbines are internal combustion engines that use the air’s gases as the working fluid. They pull the air from the atmosphere and compress it in the compressor. The compressed air proceeds into the combustion chamber to heat up. The stifling air flows over the blade, which causes the turbines to rotate.

Steam turbines are one of the more flexible turbines. Steam turbines receive power from water vapor. The heated water evaporates into steam and rotates the blades to generate electricity. As the steam turns the blades, the generator connected to the turbine also produces electricity.

The Difference Between Gas & Steam Turbines

A steam turbine’s efficiency is higher than a gas turbine’s. Gas turbines rely on exhaust gases from a boiler, and pressure and temperature are not as high as steam turbines and take a lot more energy to produce electricity.