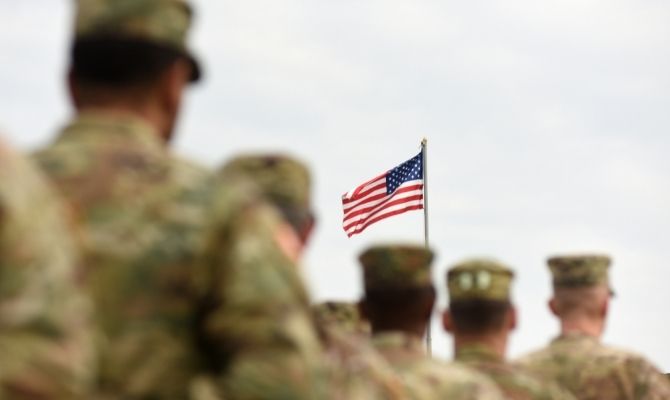 Those in the military give up so much to protect us from the many dangers of the world, and our country rests in their hands. Going out of your way to show them courtesy and respect is something everyone should try to do. However, knowing how to show your appreciation for those in the military isn’t as simple as being nice. There are plenty of other meaningful things you can do to show your admiration.

One of the most important things you can do to respect those in the military is to help those who retire from that life. Veterans are people who have spent years protecting us, yet they often get the short end of the stick. Finding ways you can help the veterans in your area is a good step to take.

There are dozens of charities around the United States with the explicit purpose of bettering the lives of active and retired military members. Donating to these charities can directly impact military members and really help them. Even if you don’t donate money, there are plenty of places that need donations of food and clothing.

One of the best ways to show specific members that you support them is with a gift for their service. There are many options for gifts that both represent their military status while being classy enough that they can use them. A great example of this would be some metal wall art, which will fit almost any room or style. If you’re looking for a gift for a veteran, consider trying some patriotic metal wall art.

Sometimes, the way to show your appreciation for those in the military is with a physical representation of your support. Plenty of people wear military support clothes and pins and do so with pride. You can join them by adding a few military support clothes to your wardrobe. You can also add decorations to your own home that support the military—for example, you could fly the flag.

These are some of the easiest and most impactful ways to show your support of our armed forces. Try using these methods to help those in service to our country and make things easier for them.