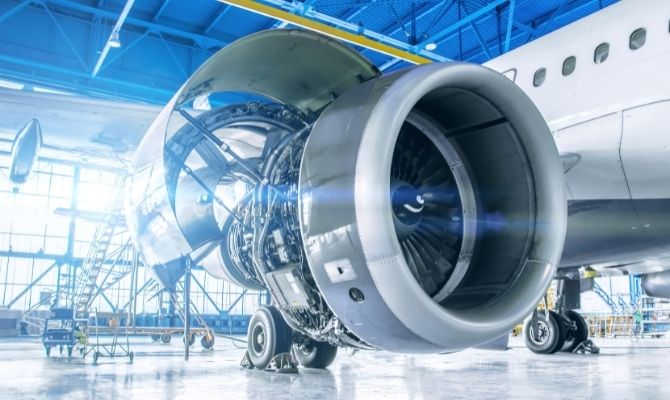 All modern innovations have roots in history and inventive thinking. But one event in particular that created a surge of inventions is the Second World War. Because of the drastic lifestyle changes and war demands, the military opened doors for a blasting consumer market with many ideas and innovations.

Let’s look at a few of the most unique things the military created in World War II and how they trickle into today!

The DUKW – An Amphibian

After receiving a Jeep as a solution to various wartime demands, the innovation of the Amphibious Jeep unveiled itself as a triumph. The DUKW possessed the ability to travel on land and in water, which enabled the military to transport more goods to the men on shorelines. Today, the military still uses a similar vehicle known as the WaterCar or Panther.

A United States surgeon named Charles Drew created the standard medical use for blood plasma production. This was a turning point at the time because, unlike full blood, plasma could be given to anyone, regardless of the donor or recipient’s original blood type. This opened the door for immediate access to care on the battlefield and the future of medicine in plasma.

In 1930, an engineer of the Royal Air Force filed a patent for a jet engine. But it wasn’t until 1939 that the first test flight happened. These tests only occurred a few days before Germany’s Polish invasion. But it’s worth noting that Japan and Germany had been preparing for the war for roughly a decade prior.

A British physicist named Sir Robert Watson-Watt created the first radar system in 1935. Only four years later, England had an entire network of radars trailing along its southern and eastern coastlines. In the 1940s, the advancement of radar grew exponentially, and the new goal was to create electromagnetic radiation as weaponry instead of detection services.

Because of the radar’s success in aiding Allied powers in enemy detection, it eventually served non-military purposes like detecting catastrophic weather events such as hurricanes.

There are many unique things the military created in World War II to craft solutions and power. At the time, they did not know the doors that would open later. But as we reflect, these innovations were critical to technology and modern society.