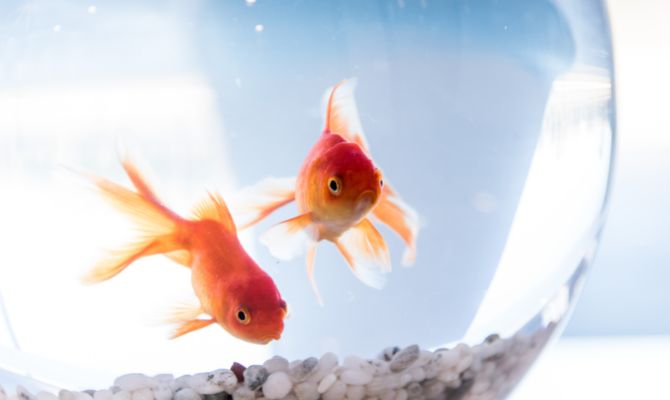 Goldfish are one of the most neglected and misunderstood pets. They’re often kept carelessly and even thought of as ugly, boring, or unintelligent. In truth, there are so many beautiful breeds of Goldfish, and they need love and attention just like any other pet. That’s why this article aims to educate readers on the truth about Goldfish and why they’re so misunderstood.

One of the most common myths about goldfish is that they only have a three-second memory, making them unintelligent creatures. The truth is, like all animals, goldfish have evolved to recognize predators and know where to find food. Goldfish have a memory that lasts several months. They can even recognize humans. If they have enough brainpower to make informed decisions based on experience, they’re far from unintelligent.

While it is true that Goldfish are one of the easier types of fish to take care of, they still have particular needs. Some of the common misconceptions about goldfish care are that they can live in fish bowls with cold water and don’t need filters or friends. Goldfish are extremely peaceful, but they’re also curious creatures and need tank mates to be happy. In addition, no fish should be kept in a fish bowl, especially without a filter and a way to monitor and manage the temperature.

Because of how much ammonia fish produce, people, operate under the impression that goldfish are toxic and can be dangerous to handle or be around other fish. In truth, all fish excrete ammonia waste, but because goldfish tend to be a little messier, people think they’re exceptionally dirty. Because Goldfish are heavy-bodied, they tend to eat more, thus producing more waste than fish of similar sizes. However, with the proper filtration system and tank upkeep, this shouldn’t be a problem.

When people think of goldfish, they often think of the common Orange Goldfish or the Celestial Eye Goldfish. While these goldfish have value, as all animals do, there is much more to the species. The Ranchu, Shubunkin, and Orange Red Cap Goldfish are all incredibly vibrant breeds. They have elegant tails and have multi-colored bodies, with no two looking quite the same. There are some goldfish that can even rival the beautiful Betta, such as the Veiltail Goldfish or the Tosakin Goldfish.

The truth about goldfish is they are misunderstood creatures that can actually be incredibly lively and friendly pets. After all, there’s a reason why they’ve been popular throughout history. If you’re unsure which fish you might want to add to your tank next, you can never go wrong with a goldfish. 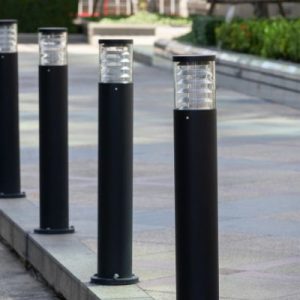 What To Consider When Buying a Guardrail 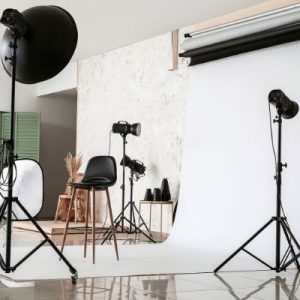 How To Set Up Your First Photography Studio 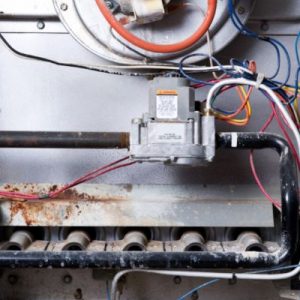 3 Signs Your Furnace Has a Faulty Gas Valve 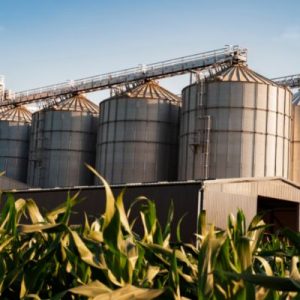 What Are the Uses of Grain Bins on a Farm?