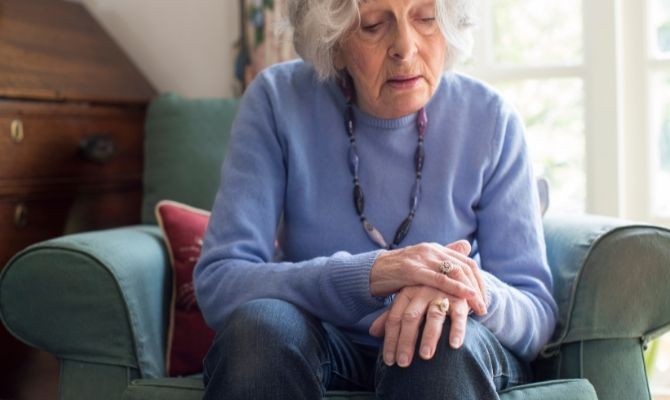 Parkinson’s is a frightening diagnosis, and those diagnosed have a lot of questions. The disease progresses at different rates for everyone, making it difficult to manage. Thankfully, as we understand early symptoms of Parkinson’s disease, it’s easier to catch in the early stages so that treatment can help slow progression. Follow along as we discuss what Parkinson’s is and the early signs to look out for.

What Is Parkinson’s Disease?

Parkinson’s disease is a disorder of the nervous system, gradually affecting the movement of the body, speech, balance, and posture.

There is no cure for Parkinson’s; however, there are treatments that can slow progression and help patients live with the disease.

Symptoms vary for individuals with this disease, but there are early warning signs to watch for. Let’s look at what those are:

These are early symptoms that you shouldn’t ignore. As time goes on, without treatment, each symptom will progress and become worse.

As stated, there is no cure for Parkinson’s, but there are treatments to help manage the disease. The treatments include therapies and medications.

Both therapies have shown excellent results for those with Parkinson’s and help patients manage their symptoms, often avoiding medication until it’s absolutely necessary.

At some point, a person with Parkinson’s may need medication to help control the symptoms. Medications may include the following:

Therapies and medications have come a long way and are only used when necessary. Both bring relief and help individuals lead fulfilling lives.

Understanding early symptoms of Parkinson’s disease is the first step in detecting the disease sooner rather than later. Early detection is essential so that therapies and medication can quickly begin slowing the progression. Contact your doctor if you suspect Parkinson’s disease in yourself or a loved one.