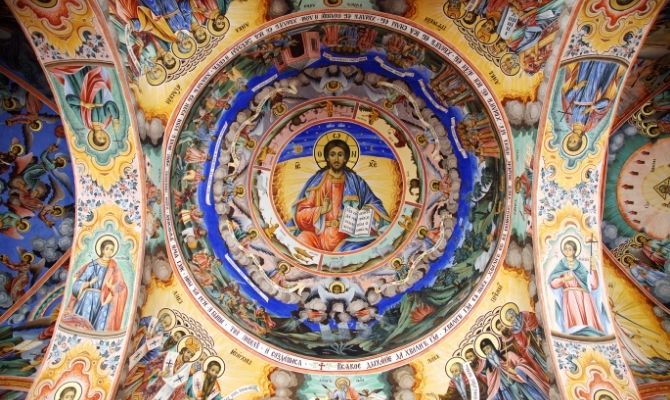 Of the three major branches of Christianity, Catholicism, and Protestantism are familiar to most Americans. They’re so ubiquitous, in fact, that it may not occur to everyone that there is a third branch. Unless you live in select metropolitan areas, you may have never come across Orthodox Christianity, the faith of many Southern and Eastern Europeans. The result of a schism with the original church, Orthodoxy is predominant among Greek, Russian, Serbian, Bulgarian, and Ukrainian Christians, to name a few. With its strong Greek heritage and long history, the Orthodox Church features a distinct brand of worship that sets it apart from Catholic and Protestant services. Here are just a few of the unique traditions of the Orthodox Church that you might not have known about.

The Bible has gone through many translations over the years. In the Orthodox Church, the position of Greek as the liturgical language allows for the continuing use of the Septuagint, a 3rd-century-B.C. translation of the books of the Old Testament. (The books of the New Testament, of course, were written in Greek to begin with.) The Septuagint’s expansive nature gives amateur and professional theologians something to talk about—it includes books that Jews, Protestants, and in some cases even Catholics regard as noncanonical. Many of these additional entries, which we know better as the Apocrypha, exist in the Catholic Bible, while a select few books are only canonical to the Orthodox Church.

Religion and art go hand in hand. As the state church of the Byzantine Empire, Orthodox art is characteristically Greek. That means a favoring of mosaics, the elaborate patterns of small inlaid stones and rocks that form a larger image. Just as elaborate stained glass and Renaissance-era murals are arguably the signature art of the Catholic Church, mosaics fill this same role in the Eastern Orthodox Church.

How is the Orthodox Church organized? Does it feature the defined top-down hierarchy of the Roman Catholic Church, or is it a looser confederation of groups more akin to the Protestant denominations? The answer is somewhere in the middle. One of the unique traditions of the Eastern Orthodox Church is its commitment to meeting its members where they are. What we call “the Orthodox Church” is a group of related but individually led bodies: the Greek Orthodox Church, the Russian Orthodox Church, and so forth. The appropriately Greek term for this organizational structure is autocephalous: each church having its own head, all of whom are in equal standing, though it is the Patriarch of Constantinople who is first among equals. 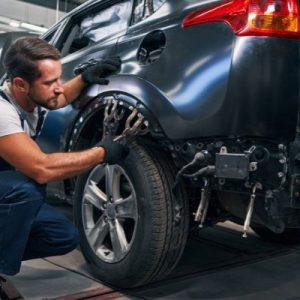 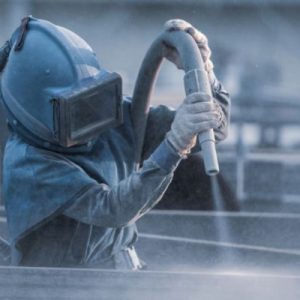